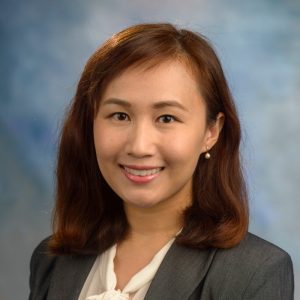 Bo Yang completed her PhD in Communication at the University of Maryland, College Park and her MA in Strategic Public Relations from the University of Southern California. She has a long-standing passion to reduce the harm caused by tobacco products and has completed research relevant to our TCORS and the field of TRS. In her PhD work she conducted experimental studies to explore how several label features and audience characteristics worked together to influence people’s responses to the cigarette warning labels used on U.S. tobacco products and their actual smoking attitudes and behavioral intentions. With three primary peer-reviewed published articles (and more in progress) about tobacco warning labels and anti-tobacco messaging, she is well-suited to work with her primary mentor, Lucy Popova. 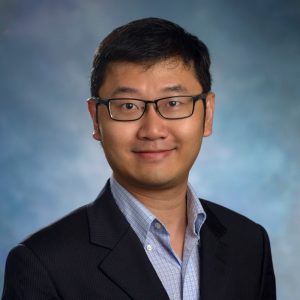 Julian Kwok completed his PhD in Economics at the Andrew Young School of Policy Studies at Georgia State University. Julian focused his research in health economics and applied econometrics. His research work and education at GSU, at Boston University (MA in Economics), and at University of Wisconsin Madison (BS in economics and mathematics) provide a sturdy foundation for working in regulatory science. During his PhD research, Julian examined the heterogeneous effects of maternal employment on adolescents’ risky health behaviors, including tobacco use. He will work with Dr. Jidong Huang as his primary mentor focusing largely on research related to economic impact analysis, the marketing and promotion of new and emerging tobacco products, and how policies and regulations affect use of electronic nicotine delivery systems. 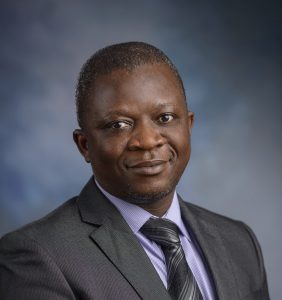 Dr. Daniel Owusu is a Postdoctoral Research Associate with the Tobacco Center of Regulatory Science at the School of Public Health at Georgia State University. He is currently focusing on risk communication and consumer perception of risk of novel and alternative tobacco products.
Dr. Owusu received a DrPH degree in Epidemiology from East Tennessee State University (ETSU) in 2016. He also holds a Master of Philosophy (MPhil) degree in Public Health from University of Cambridge and a Bachelor of Arts degree in Nursing and Psychology from University of Ghana, Legon.
During his doctoral program and prior to joining GSU TCORS, Dr. Owusu’s strong interest in tobacco control motivated him to undertake an internship with the World Health Organization African Region office to work on tobacco control. He completed his dissertation on tobacco smoking cessation in low-and-middle income countries. Additionally, he has contributed to several tobacco control projects including the Regional Population Health Improvement Plan (PHIP) for tobacco cessation in Northeast Tennessee.
He is a key collaborator of the Tobacco Policy Research Group (TPRG) in ETSU, and a member of the Sub-Saharan Africa Tobacco Policy Research Group (SATRG). He has peer-reviewed journal publications that focused on tobacco, genetics, cancer and diabetes. 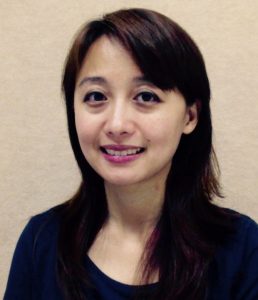 Kai-Wen Cheng’s research interests focus on investigating the impacts of tobacco control policies and programs on smoking related outcomes. Her previous research focused on analyzing the impact of clean indoor air laws and cigarette prices/taxes on smoking and its related outcomes, such as secondhand smoke exposure, voluntary smoke free rules in private venues, and health outcomes of children. She currently works with Dr. Frank Chaloupka on several projects, which include providing global evidence on the impacts of potential tobacco control policies, estimating the cost savings from reduced smoking due to potential tobacco control policies, and understanding the inter-temporal decision-making errors among smokers and calculating their consumer surplus from smoking cessation.
Kai-Wen Cheng received a PhD in Policy Analysis and Management majoring in Health Economics & Policy at Cornell University. She then completed a two-year postdoctoral training at the Center of Tobacco Control Research and Education at UCSF. After the training, she became an Assistant Professor in the Institute of Health Policy and Management at National Taiwan University in Taipei, Taiwan. She currently has joint positions as a Research Specialist in the Institute of Health Research and Policy and a Research Assistant Professor in the Department of Economics in the University of Illinois at Chicago. 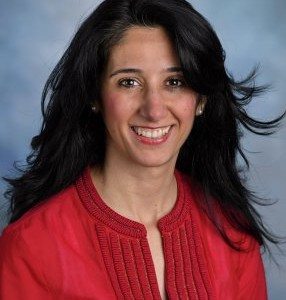 Dr. Ban Majeed received her medical degree and training in Iraq. In 2006 she was awarded a Fulbright scholarship to study public health, and she earned her MPH at Georgia State University (GSU) in 2008, completing her thesis on the utilization of the Georgia tobacco quit line. While working at CDC’s Center for Global Health, she led the effort to establish the Field Epidemiology Training Program in Iraq. She completed her PhD at the GSU School of Public Health in December 2014 with her research focused on tobacco control. For her dissertation, she used mixed methods to examine reasons for use and harm perception of e-cigarettes. During the TCORS post-doctorate fellowship she intends to focus on the epidemiology and influence of e-cigarettes, especially pertaining to their effects on smoking-related social norms. 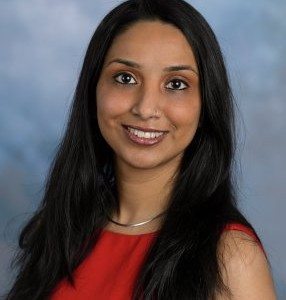 Dr. Pratibha Nayak has contributed to research related to tobacco-free environments, which has included assessing the impact of a smoking ban and evaluating the altered risk perception toward smoking among individuals who consume tobacco products. She is interested in conducting research across multiple disciplines, including health behavior sciences and policy development, with a focus on risk management, consumer decision making, health economics, and public health law. Dr. Nayak is particularly interested in research that will inform FDA regulatory actions regarding the acceptance and consumer purchasing of alternative tobacco products. She obtained a Ph.D. in public health from the Department of Behavioral Sciences at the University of Texas Health Science Center at Houston in 2014. She also holds a master’s degree in public health from the Rollins School of Public Health at Emory University. Prior to joining GSU, Dr. Nayak served as a program manager at the University of Texas MD Anderson Cancer Center and as a research assistant at the American Cancer Society. She has published in peer-reviewed journals that focus on tobacco, public health, cancer survivorship, quality of life, racial disparity and health behaviors. She is skilled in both qualitative and quantitative research and analysis. She has experience in using population-based data sets, applying survey methodology, leading data collection efforts, and analyzing data obtained from key informant and focus group interviews. 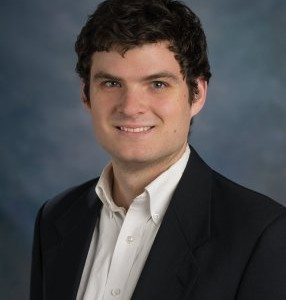